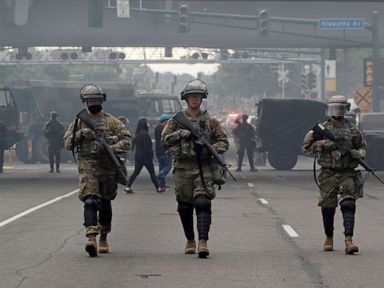 Here's what the National Guard can and can't do in Minneapolis and why the active duty U.S. military has no role. 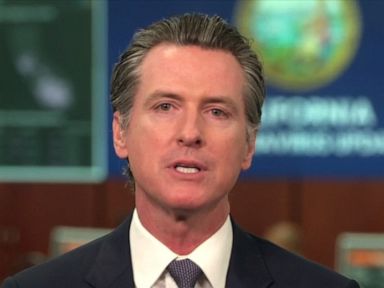 California Gov. Gavin Newsom discusses his state's phased reopening approach and shares his biggest concerns with protecting residents on "The View" Friday, May 29, 2020. 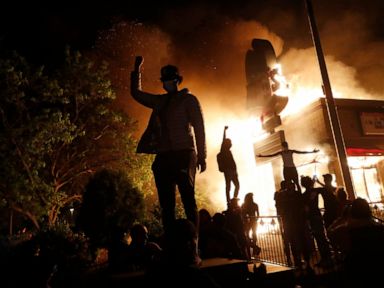 The Minnesota State Patrol arrested a CNN television crew as they reported on violent protests in Minneapolis following the death of George Floyd, a handcuffed black man who pleaded for air as a white police officer knelt on his neck 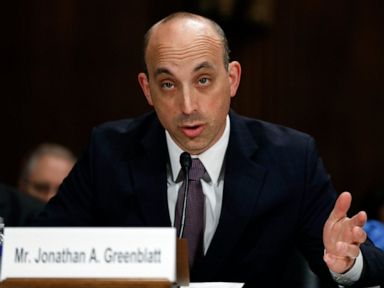 Muslim American groups and the Anti-Defamation League are decrying the U.S. Agency for International Development’s hiring of a religious freedom adviser who has reportedly made past anti-Islam comments 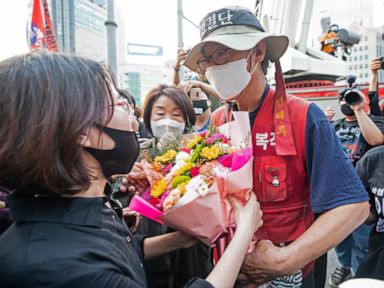 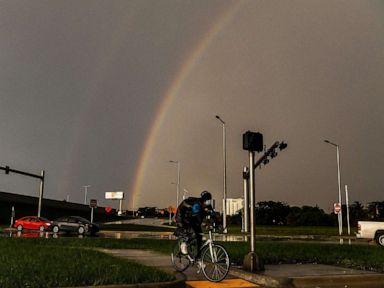 Meanwhile in the Southwest, temperatures are breaking records. 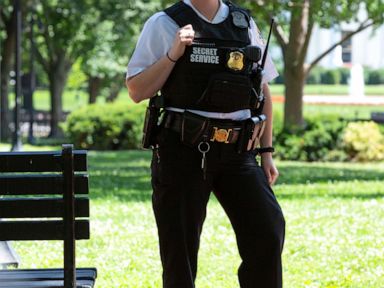 Sen. Lindsey Graham and Sen. Diane Feinstein introduced Senate bill 3636, which, if put into effect, would transfer the United States Secret Service back to the Treasury. 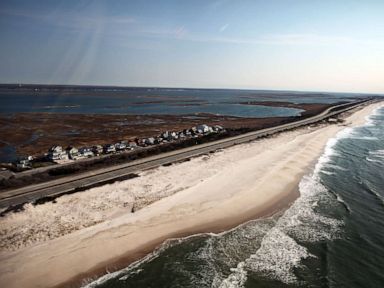 The sixth victim in a Long Island murder case has been identified through genetic genealogy.