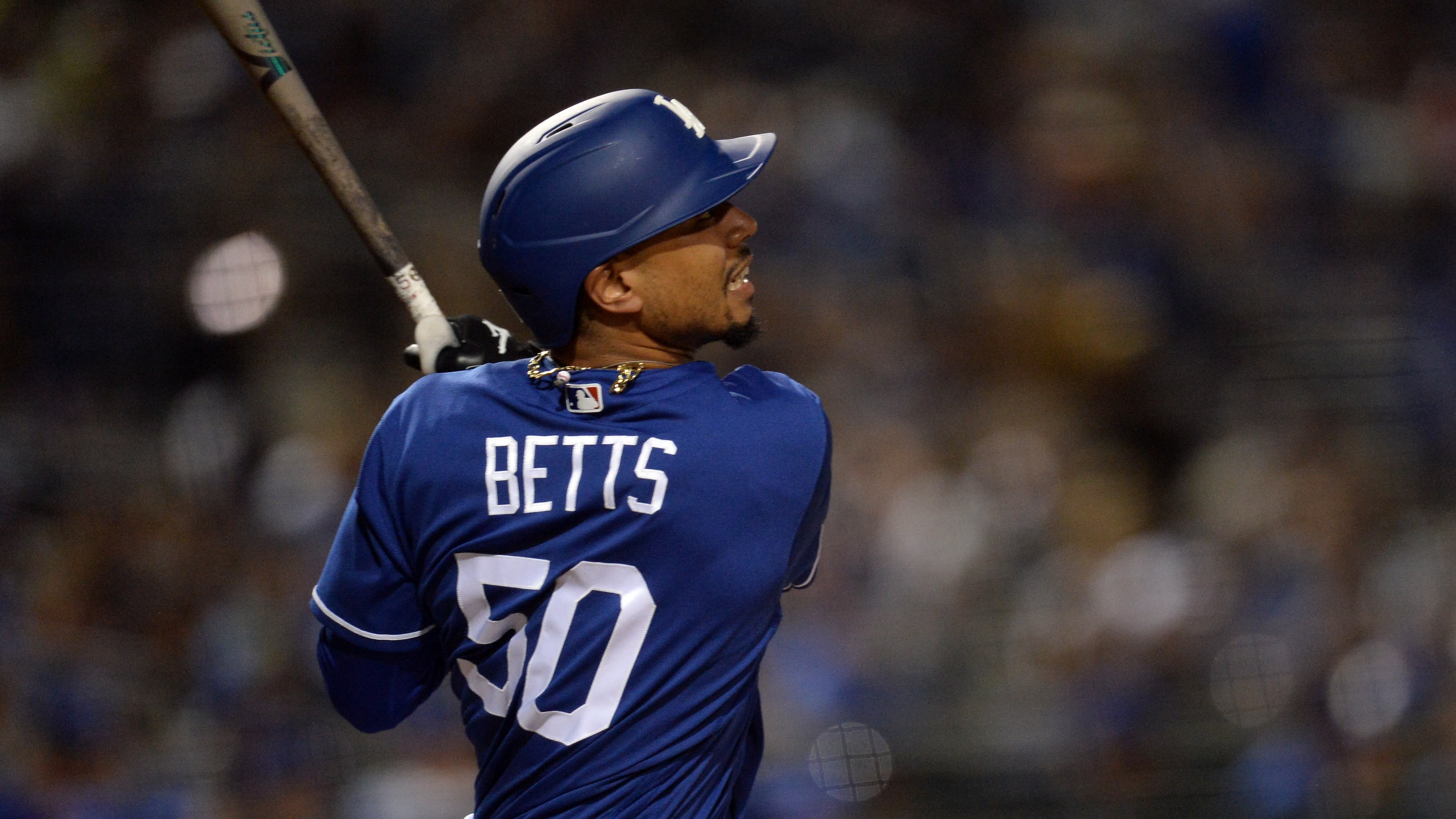 A late-night counter-proposal from the players to the league opens the door for the option. 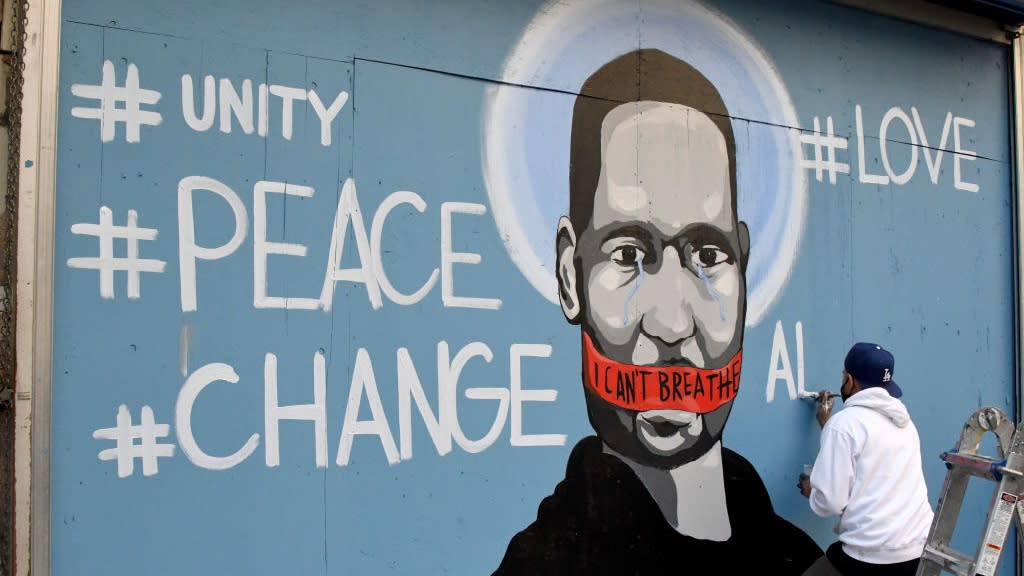 The sports world reacts to the nationwide protests following the death of George Floyd: former NBA player Stephen Jackson made an impassioned plea in memory of his friend, Jaylen Brown of the Celtics drove through the night to lead a peaceful protest, Lonnie Walker of the Spurs helped clean his city after a night of vandalism, a former NFL executive admitted that Colin Kaepernick was blackballed for kneeling, and 49ers owner Jed York pledged $1 million to organizations that create change, leading to a Twitter feud between Torrey Smith and Eric Reid. PLUS: Marcus Smart, Serena Williams, Coco Gauff, DK Metcalf and others weigh in on history in the making. 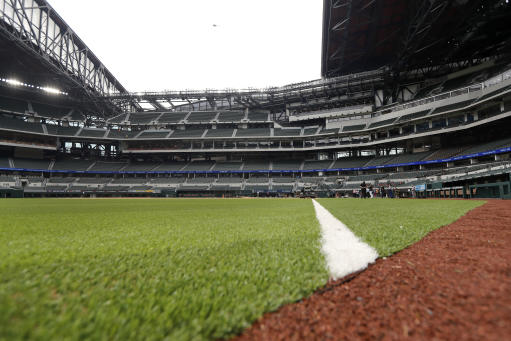 Major League Baseball players ignored claims by clubs that they need to take additional pay cuts, instead proposing they receive a far higher percentage of salaries and a commit to a longer schedule as part of a counteroffer to start the coronavirus-delayed season. Players proposed a 114-game regular season Sunday, up from 82 in management's offer, a person familiar with the plan told The Associated Press. Opening day would be June 30 and the regular season would end Oct. 31, nearly five weeks after the Sept. 27 conclusion that MLB's proposal stuck to from the season's original schedule. 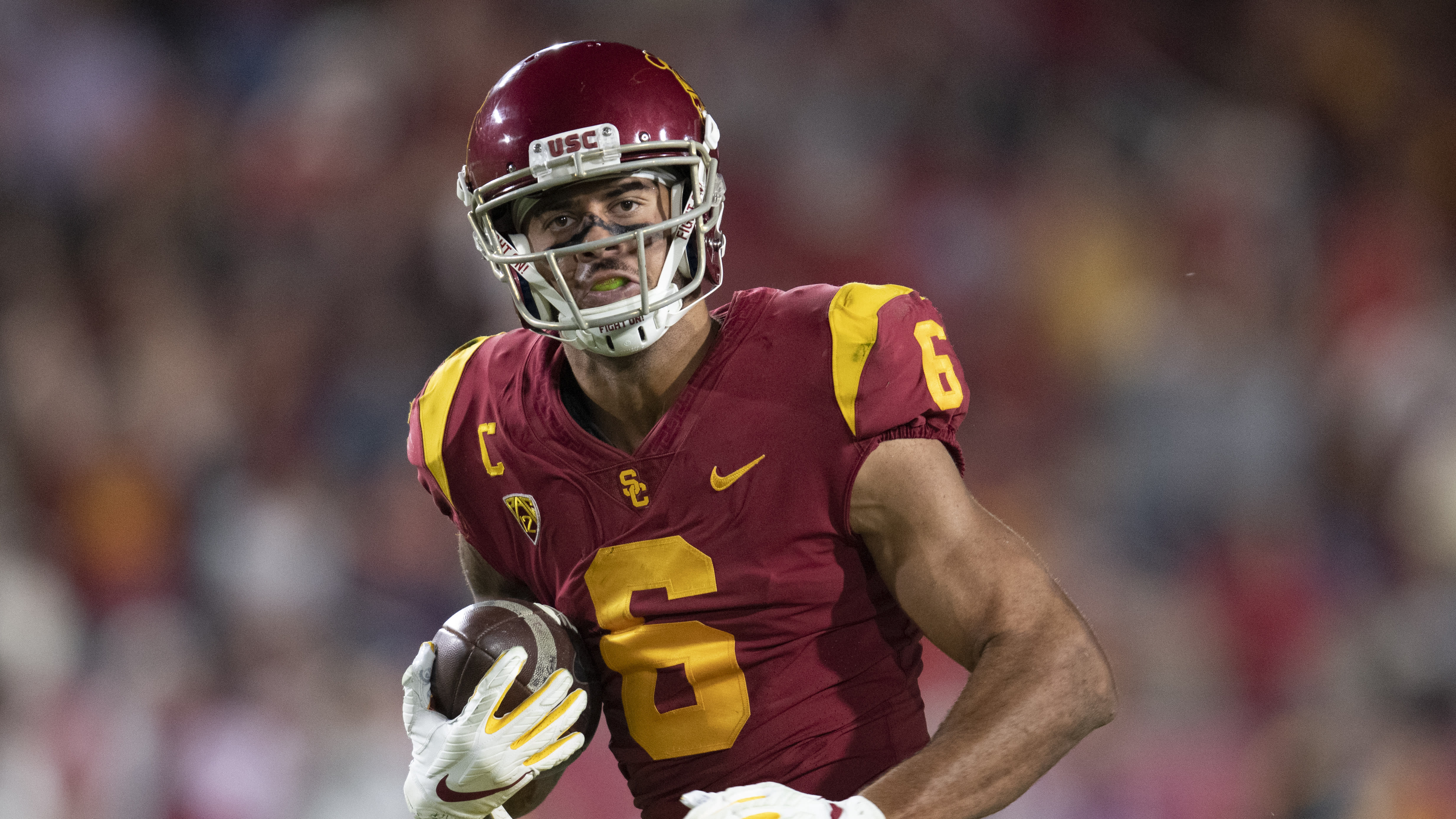 Michael Pittman Jr. wasn't happy his face was on tweets calling for the shooting of protesters in the wake of George Floyd's death. 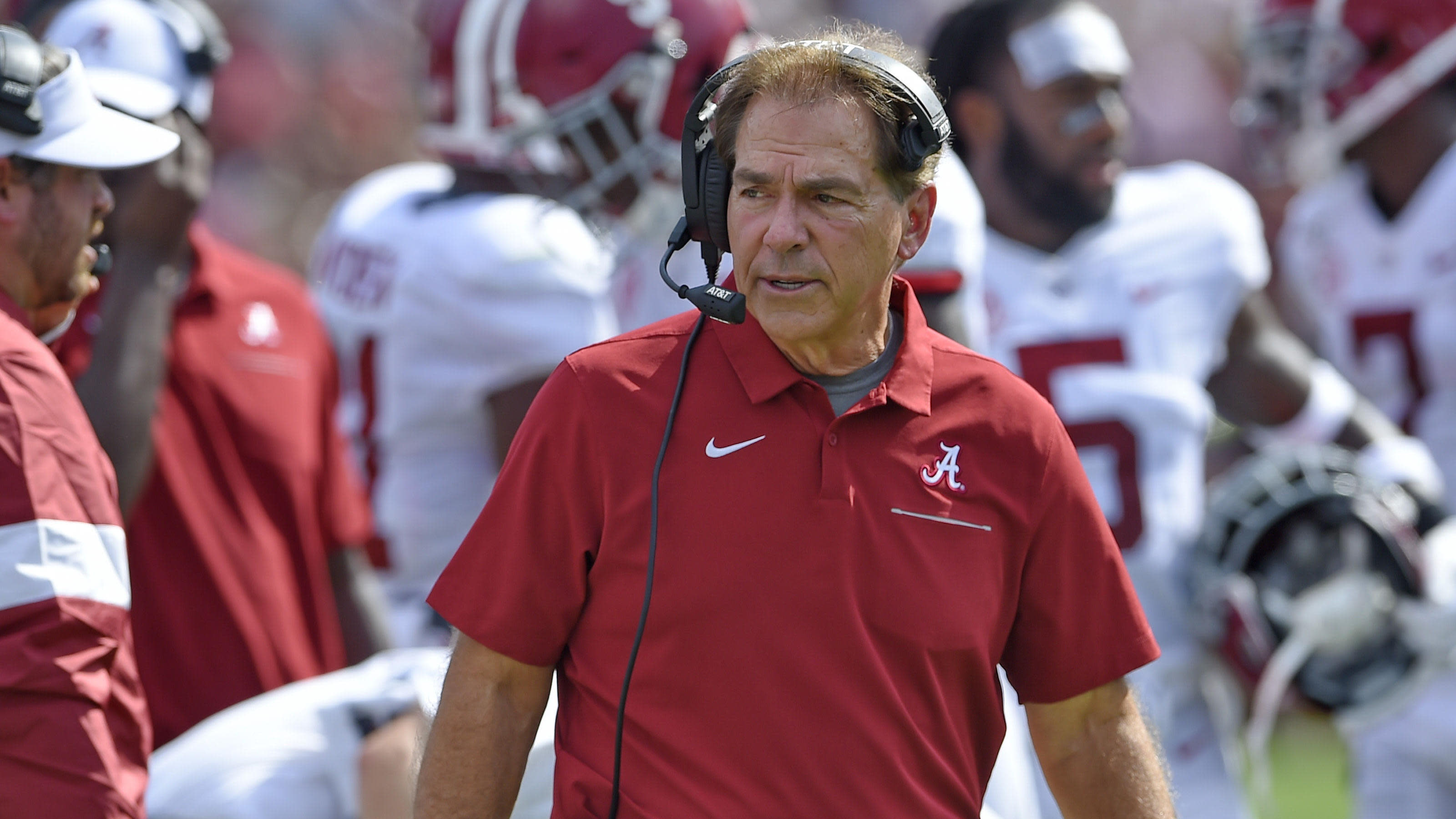 In the wake of murders and protests, coaches are trying to find the best way to articulate their feelings during scary times. Or, in some cases, whether to say anything at all. 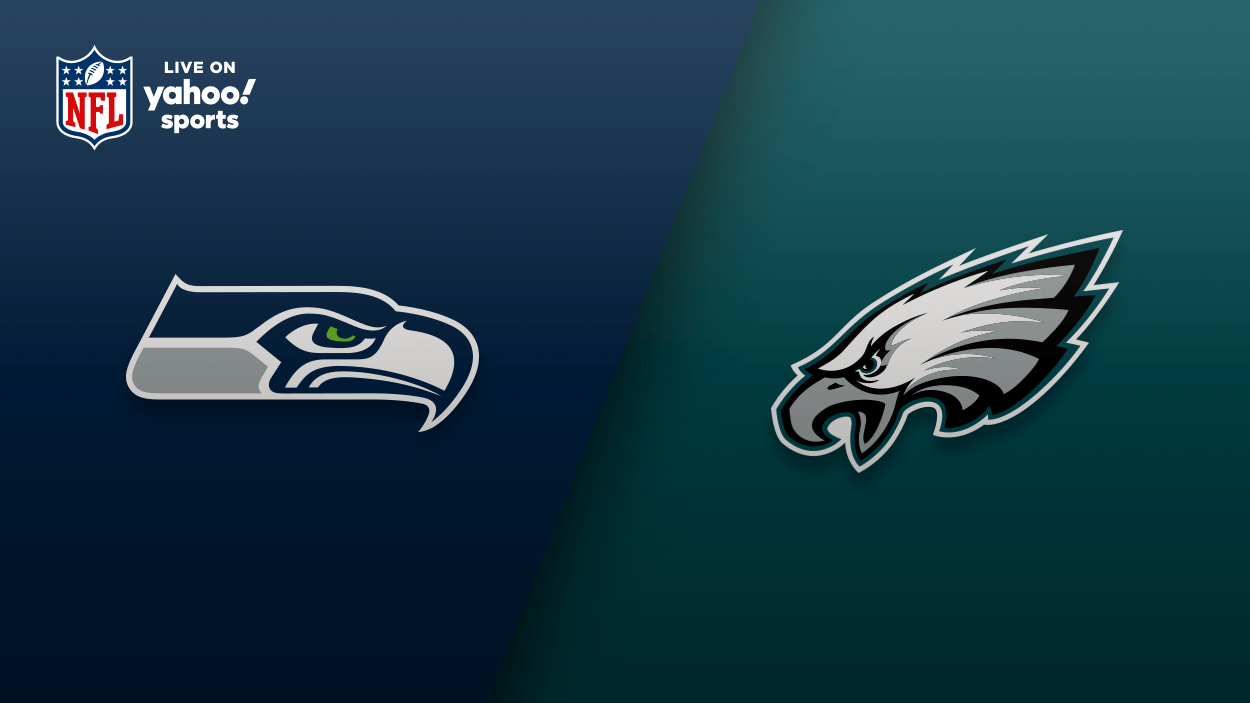 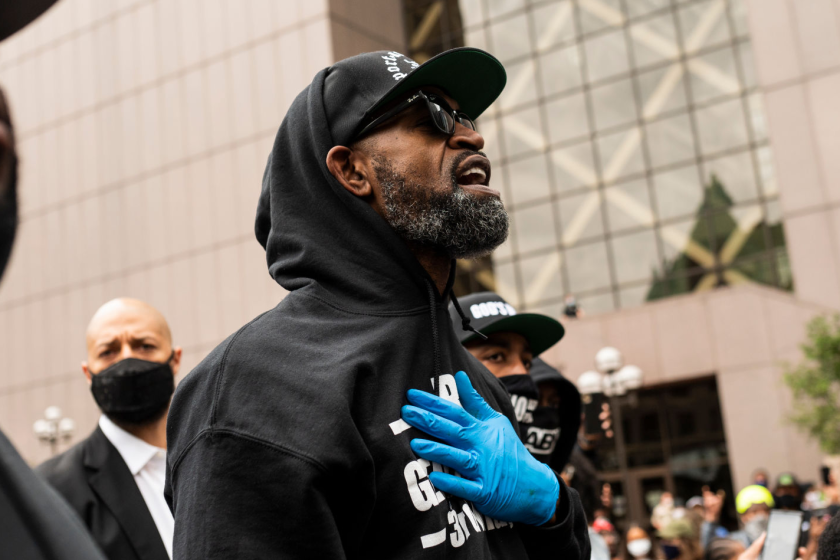 In the wake of George Floyd's death, NBA players and coaches are speaking out once again about racial injustice and what must change. 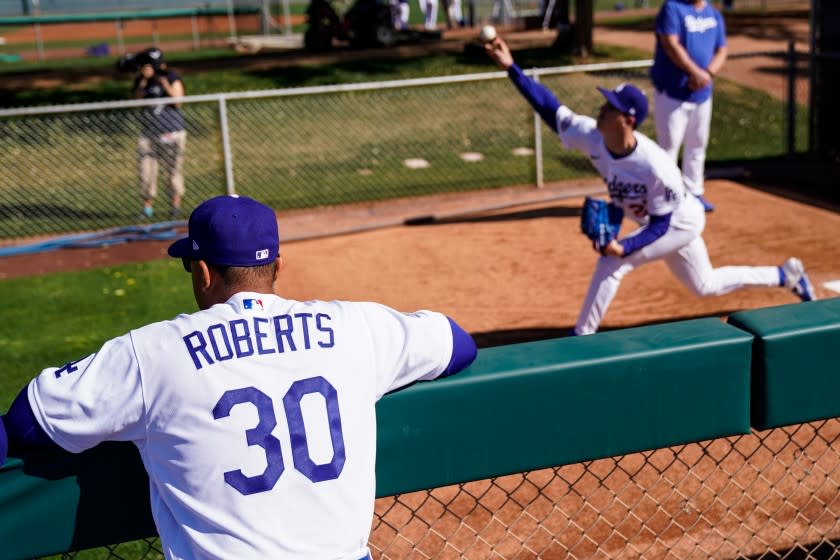 The Dodgers and Angels are among at least eight MLB teams to increase baseball activities in the last week at their home stadiums and spring training sites. 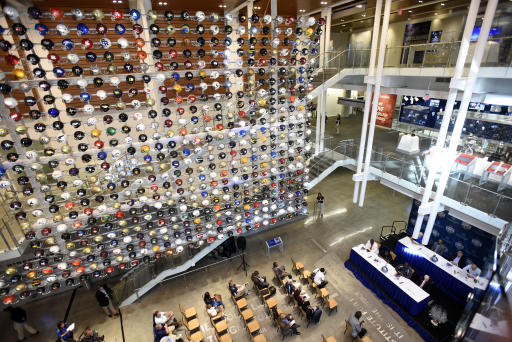 The College Football Hall of Fame is boarded up and assessing damage from a destructive night of protests in downtown Atlanta. Kimberly Beaudin, the hall’s chief executive officer, said the extensive glass facade of the nearly 95,000-square-foot building was shattered Friday night. 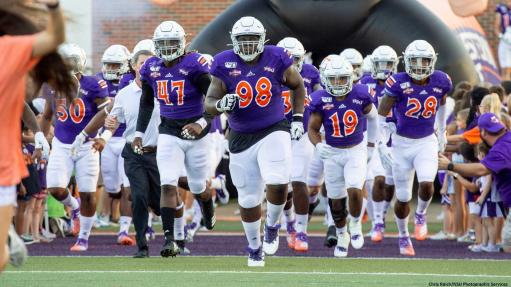 Monday is the first day the NCAA will allow member schools to re-open their athletic facilities to student-athletes for voluntary workouts, though without coaching supervision. "Our number one priority throughout this spring has been the safety and well-being of our student-athletes, and that will remain the top priority," NDSU coach Matt Entz said last week, echoing a sentiment across college athletics. It's an important step for any plan, but the way schools will get back to playing football this fall is still developing.