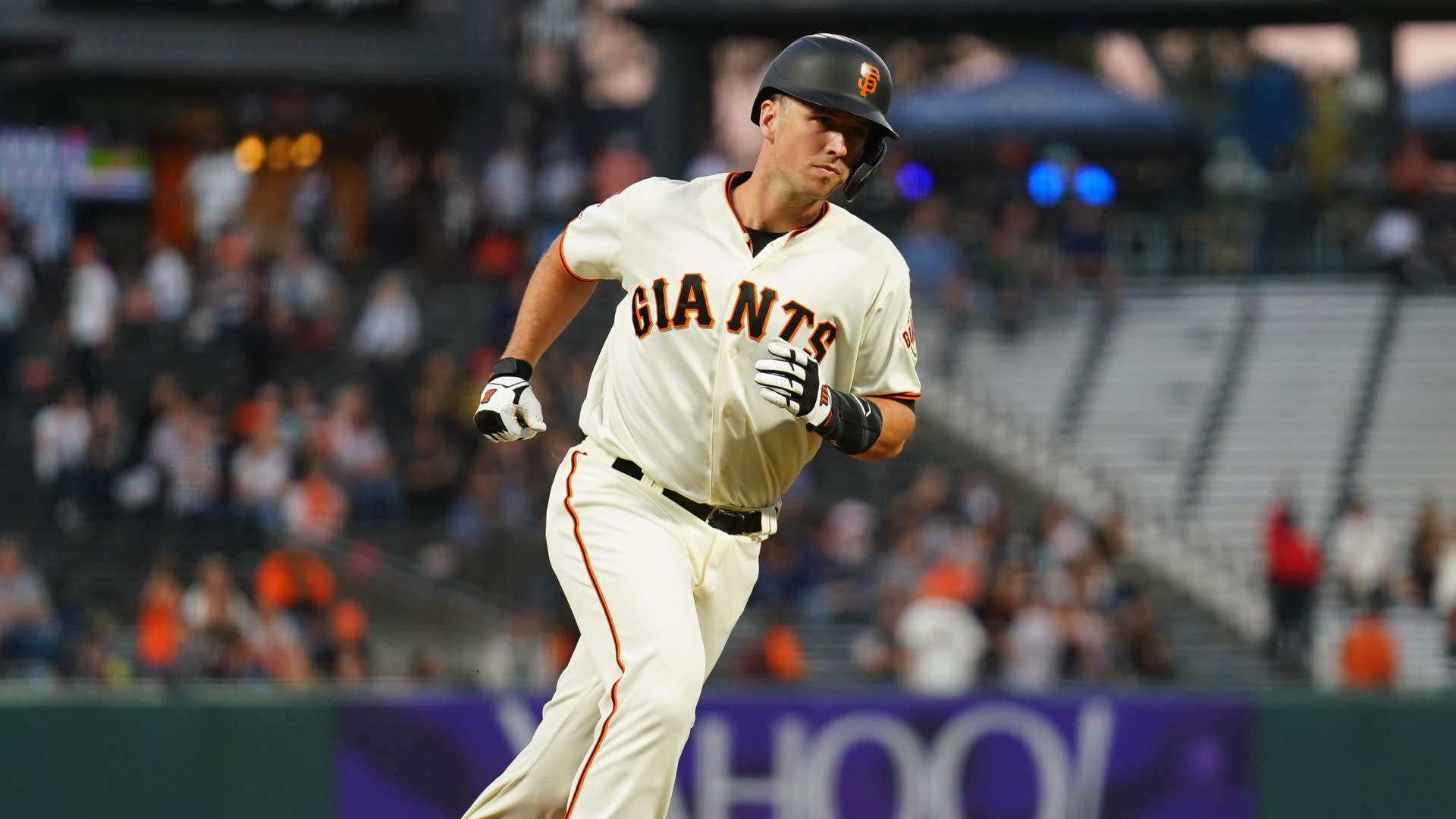 The Giants were the last team standing, which is usually what you want when it comes to Major League Baseball. Unless you're just dealing with a ton of unexpected paperwork.As the Giants settled new contracts with Pablo Sandoval, Billy Hamilton, Yolmer Sanchez and Trevor Cahill, the rest of the teams around the league released player pool rosters. Finally, just before noon Monday, came word from the Giants.