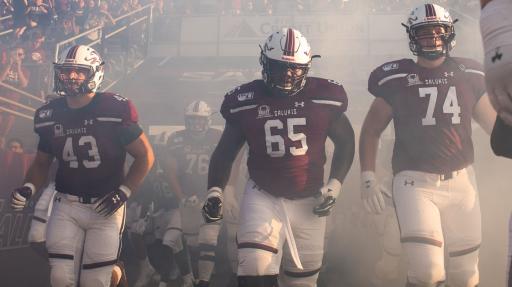 The Salukis will play six FCS programs that had winning seasons last year and travel to Big Ten power Wisconsin for an FBS matchup. It's probably beneficial SIU won't face North Dakota State, which has won the last nine Missouri Valley Football Conference championships as well as eight of the 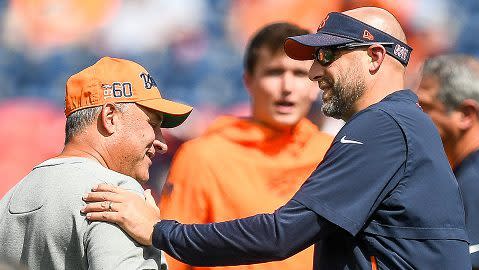 Before he was head coach of the Broncos, Vic Fangio was defensive coordinator of the Bears. And Fangio and Bears head coach Matt Nagy are confident they'll be on the same page for some joint practices this summer. The Bears and Broncos have been discussing getting together for joint practices in 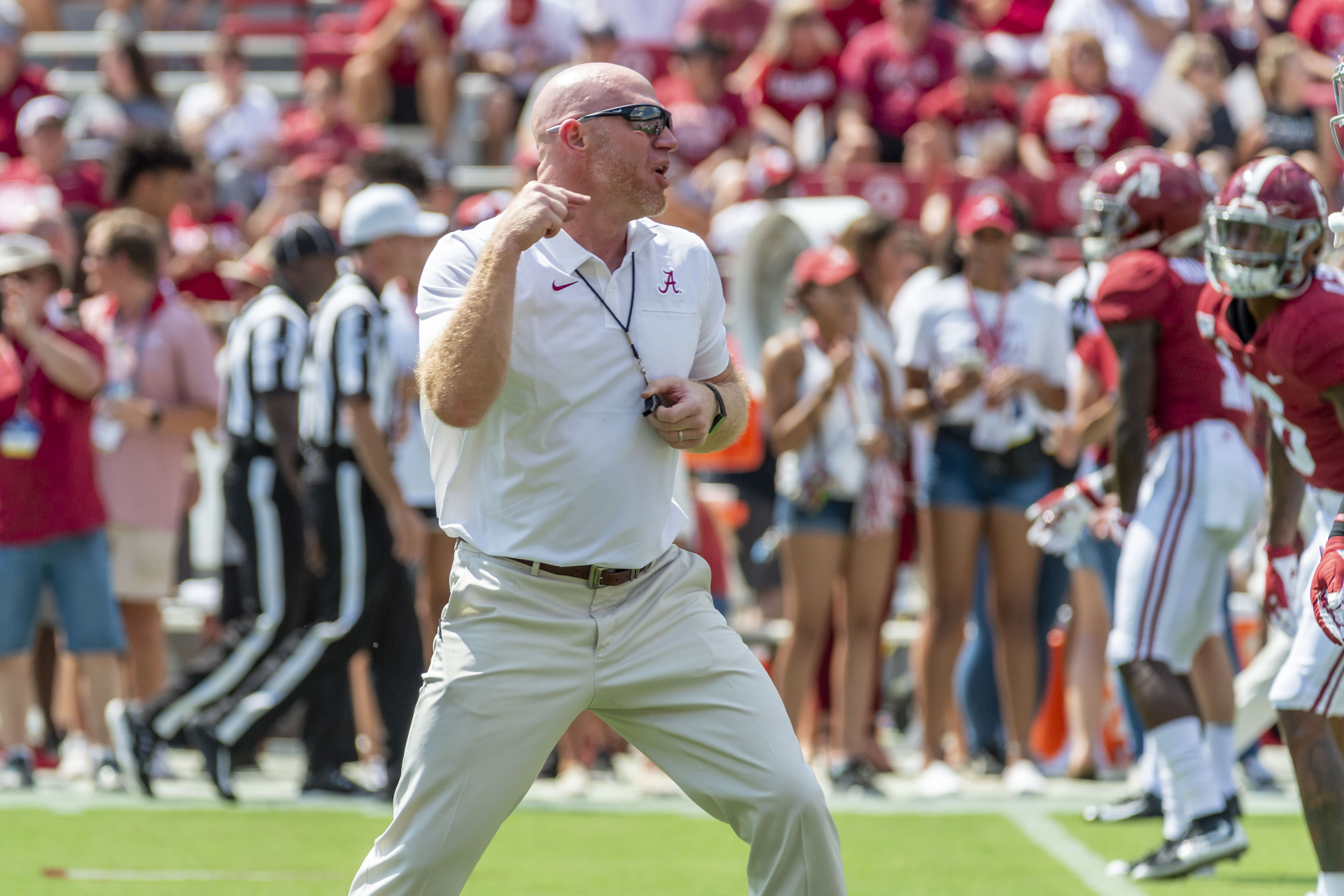 Scott Cochran has been on Nick Saban's staff since 2007 and is one of the highest-paid strength coaches in the country. 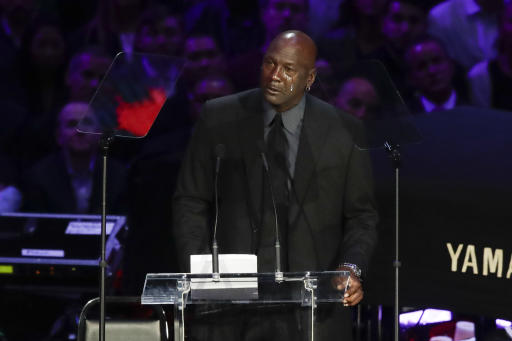 Kobe Bryant's wife offered a poignant portrait of her NBA superstar husband and their daughter Monday at a packed memorial service for the two, who were among nine people killed last month in a helicopter crash in Los Angeles. Speaking at times through tears, Vanessa Bryant praised her husband' 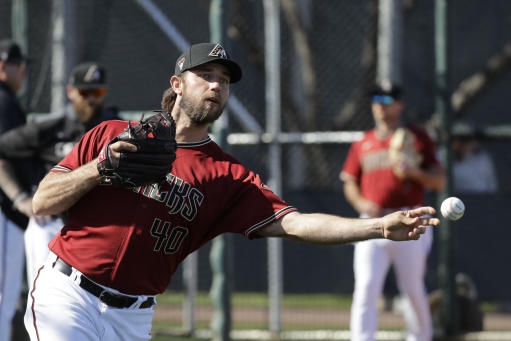 The Arizona Diamondbacks knew Madison Bumgarner lives on a ranch but were unaware of his recently-discovered side career as a rodeo participant. Bumgarner has been competing in rodeo events under the alias Mason Saunders and won $26,560 in a team-roping competition in December, The Athletic reported 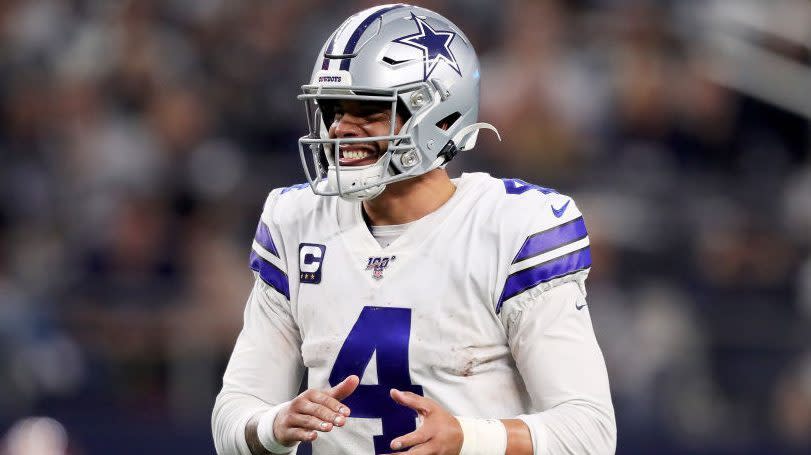 The Cowboys and quarterback Dak Prescott have each had a fair amount to say in the media about his bid for a new contract, but they apparently haven't been saying anything to each other. Cowboys executive vice president Stephen Jones said on Monday, via Michael Gehlken of the Dallas Morning News, 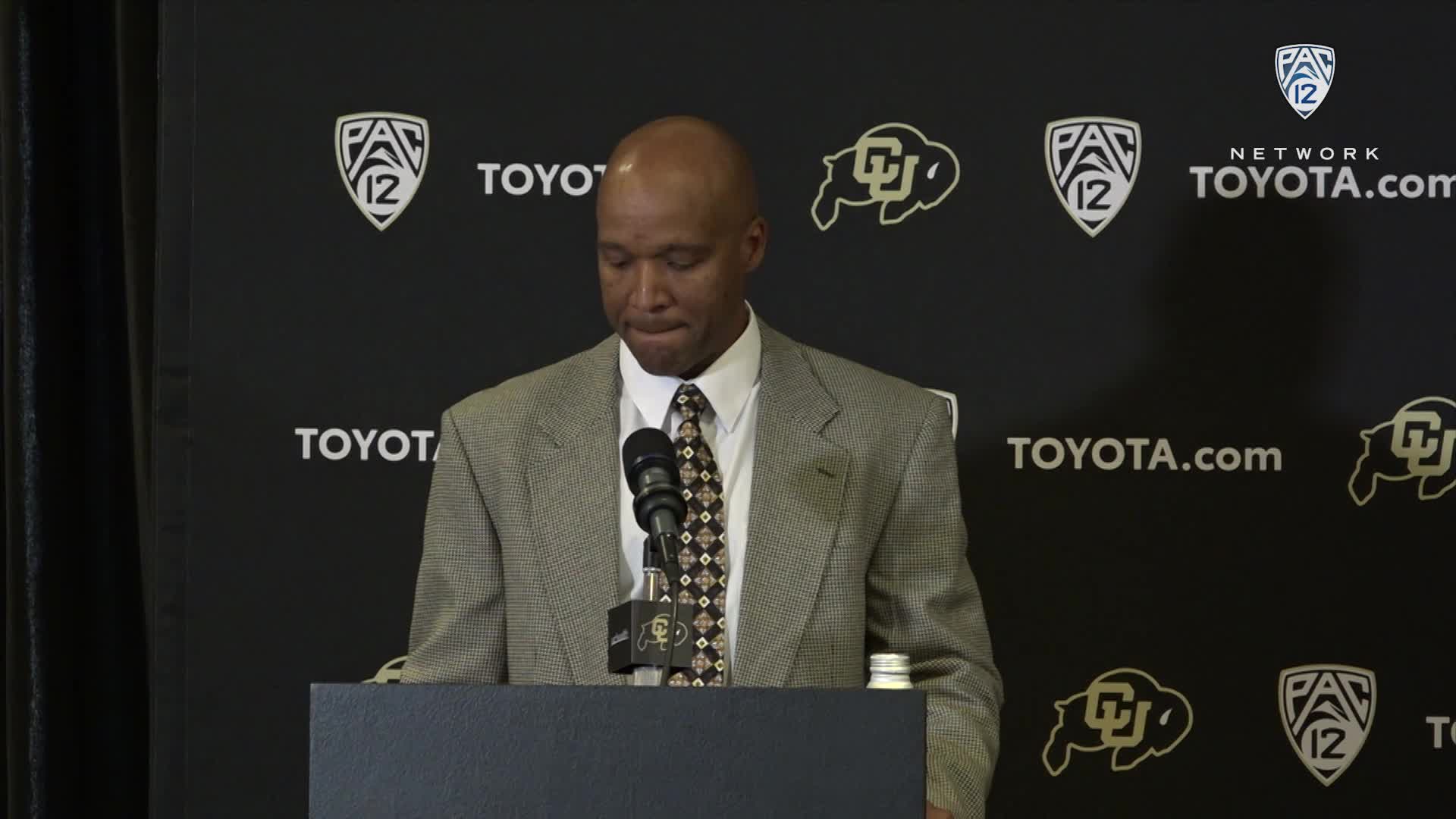 Karl Dorrell spoke with the media monday morning for the first time as Colorado's head football coach. Dorrell, who served as the Buffs' offensive coordinator and wide receivers coach from 1992-93, said the opportunity to return to Boulder was a dream that "came true". He also said 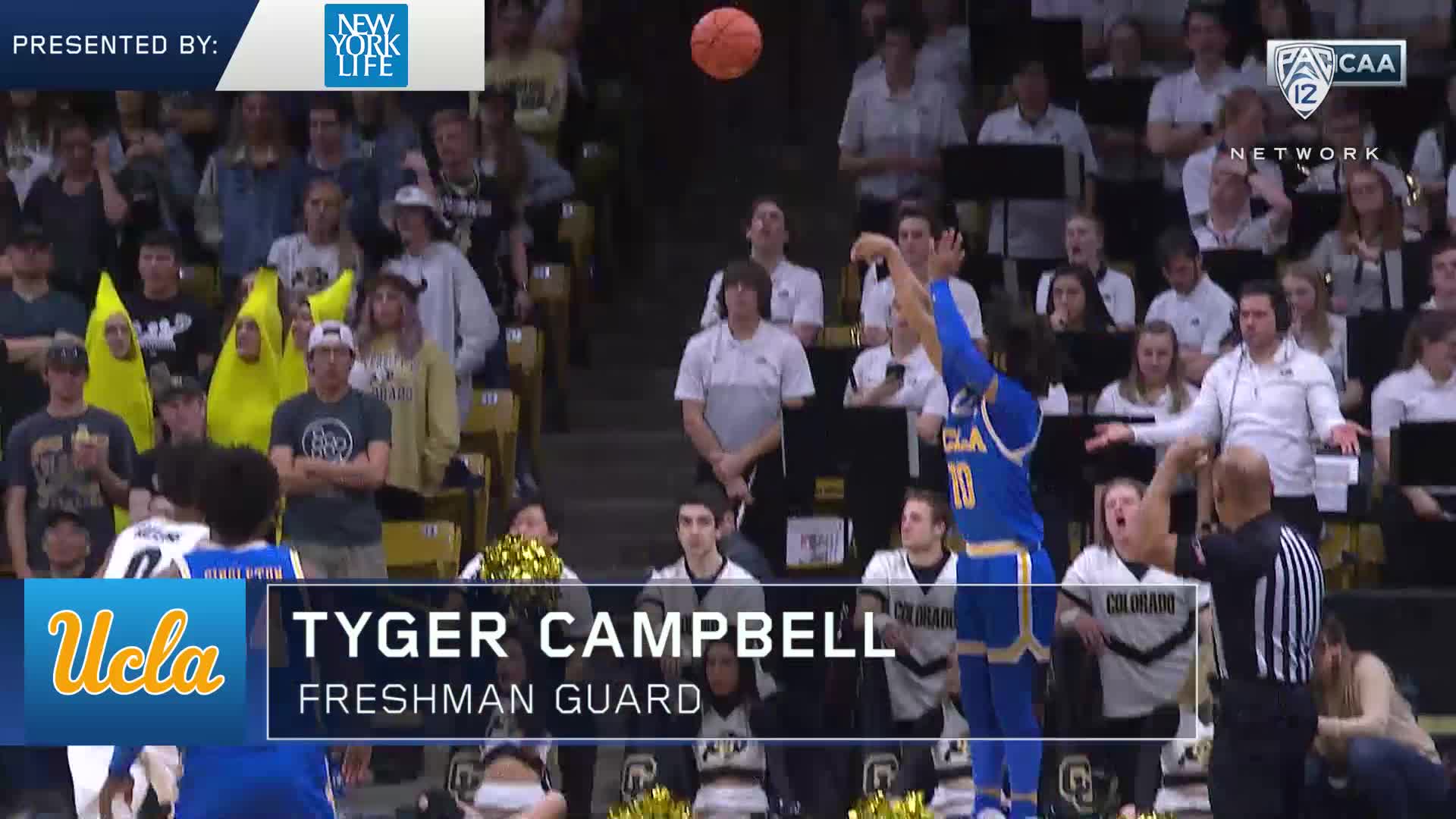 After averaging 14.0 points and 7.5 assists while notching a 5:1 assist-to-turnover ratio as UCLA took a pair of weekend wins, Tyger Campbell is the Pac-12 Freshman of the Week for men's basketball. During the sweep of Utah and Colorado, Campbell registered his first collegiate double-double with 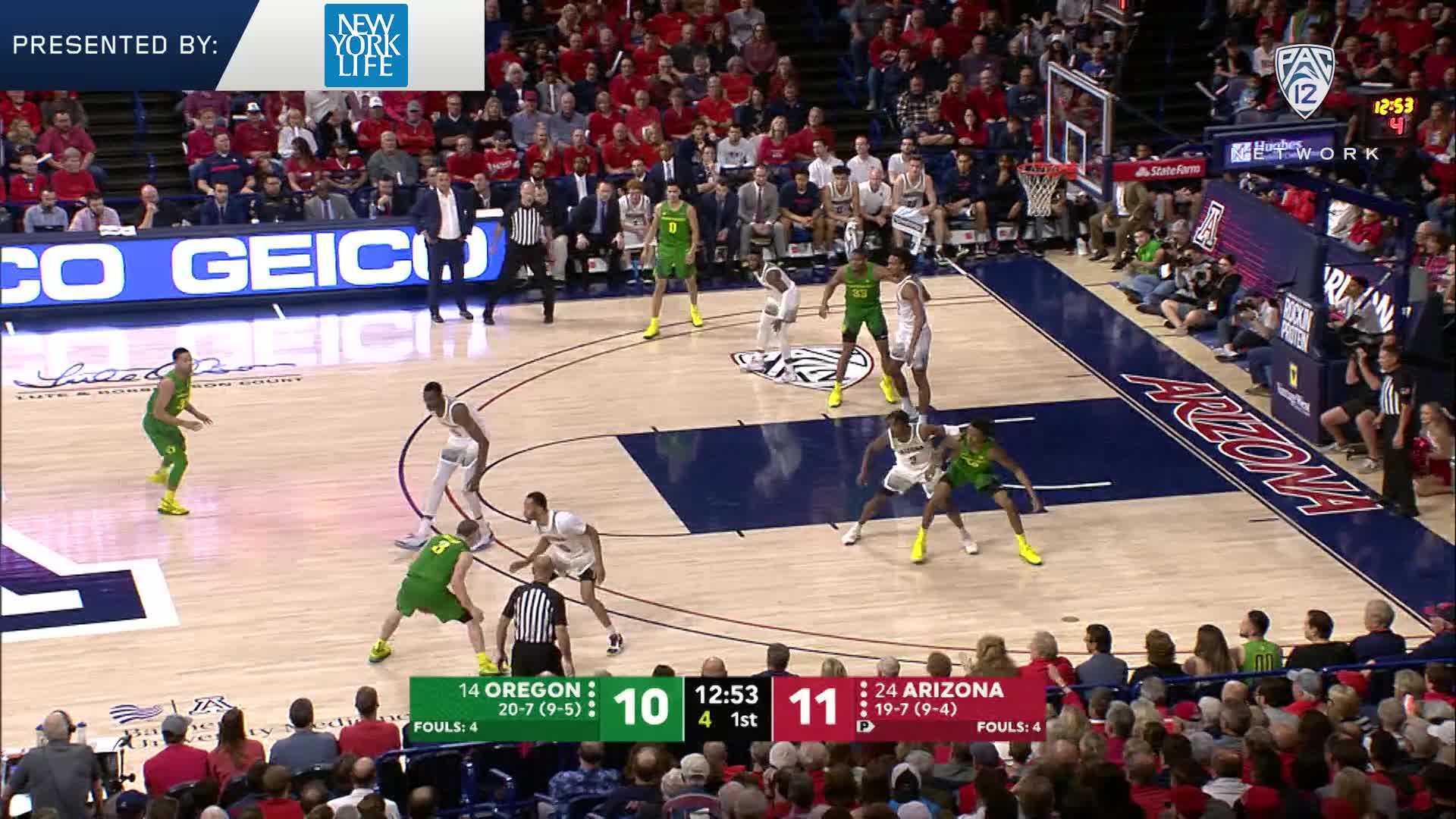 After going for a career-best 38 points against Arizona over the weekend, Payton Pritchard is the Pac-12 Men's Basketball Player of the Week. His game is the top scoring performance in Pac-12 play to date. He also had a career-best 12 field goals and season-high tying six 3-pointers against the & 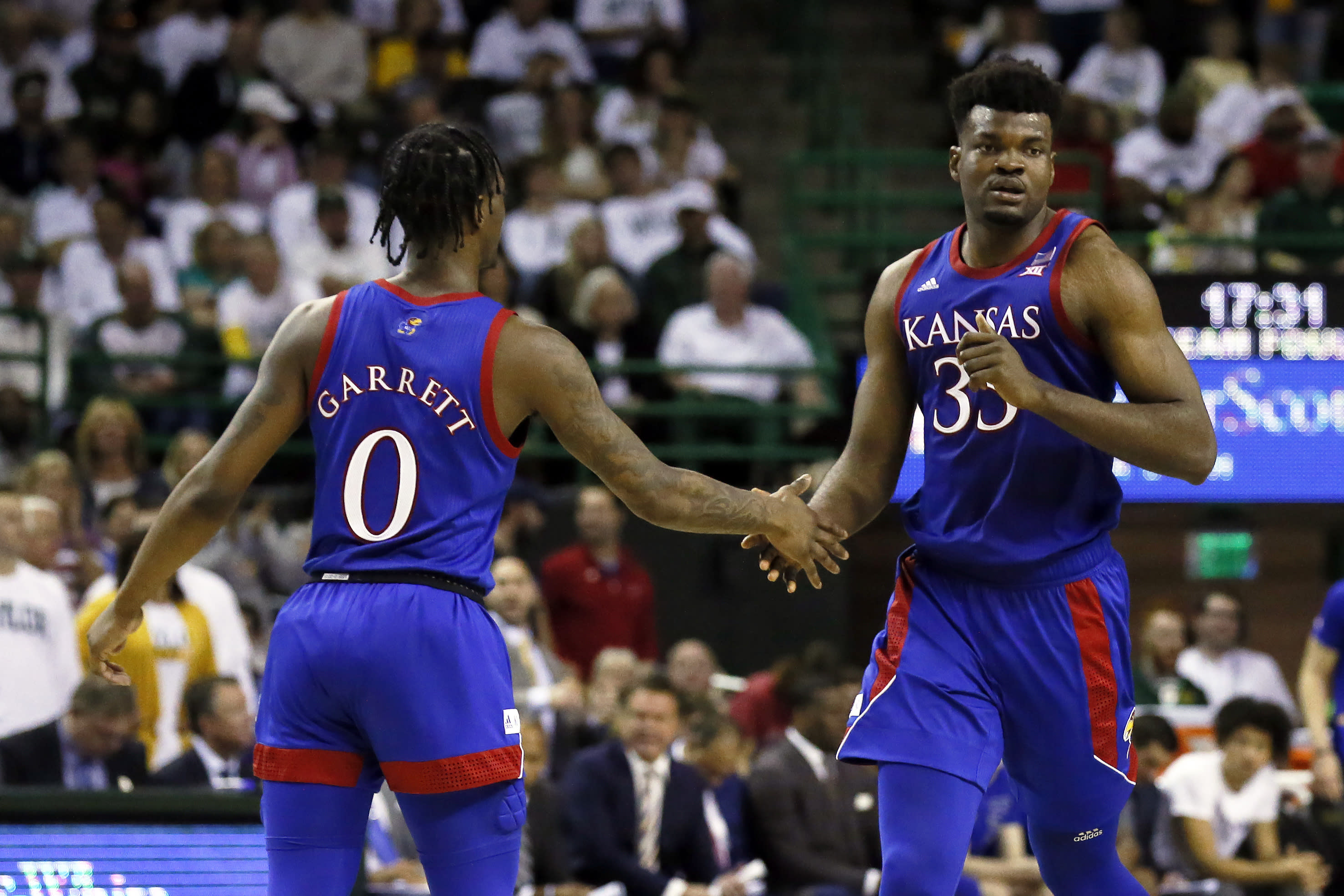 Kansas is back on top of the college basketball world after knocking off Baylor in a matchup of Big 12 heavyweights, while the Bears dropped to No. 2 in The Associated Press men's poll Monday after their nip-and-tuck loss in Waco. The Jayhawks (24-3, 13-1 Big 12) received 62 of 64 first-place votes