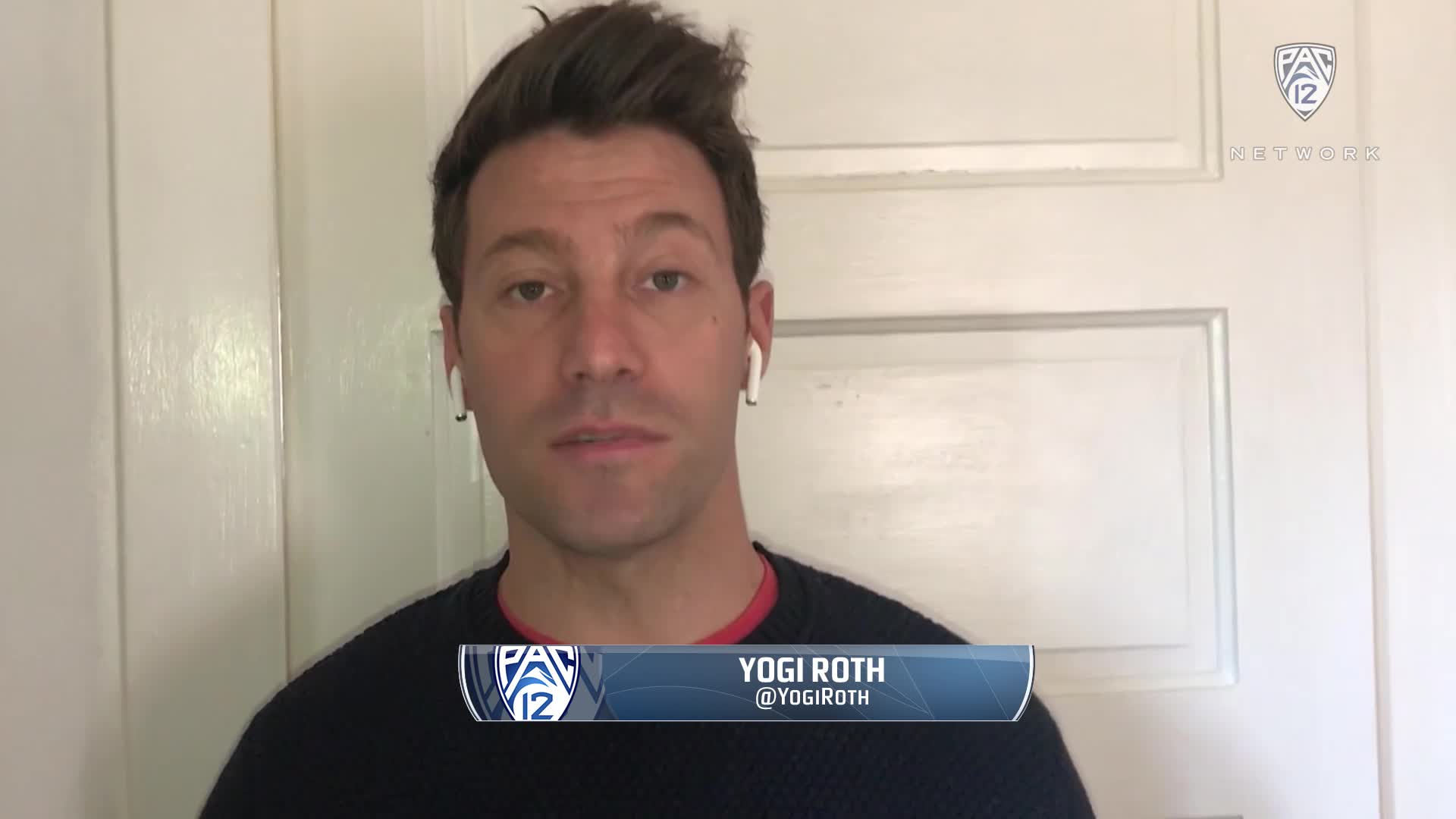 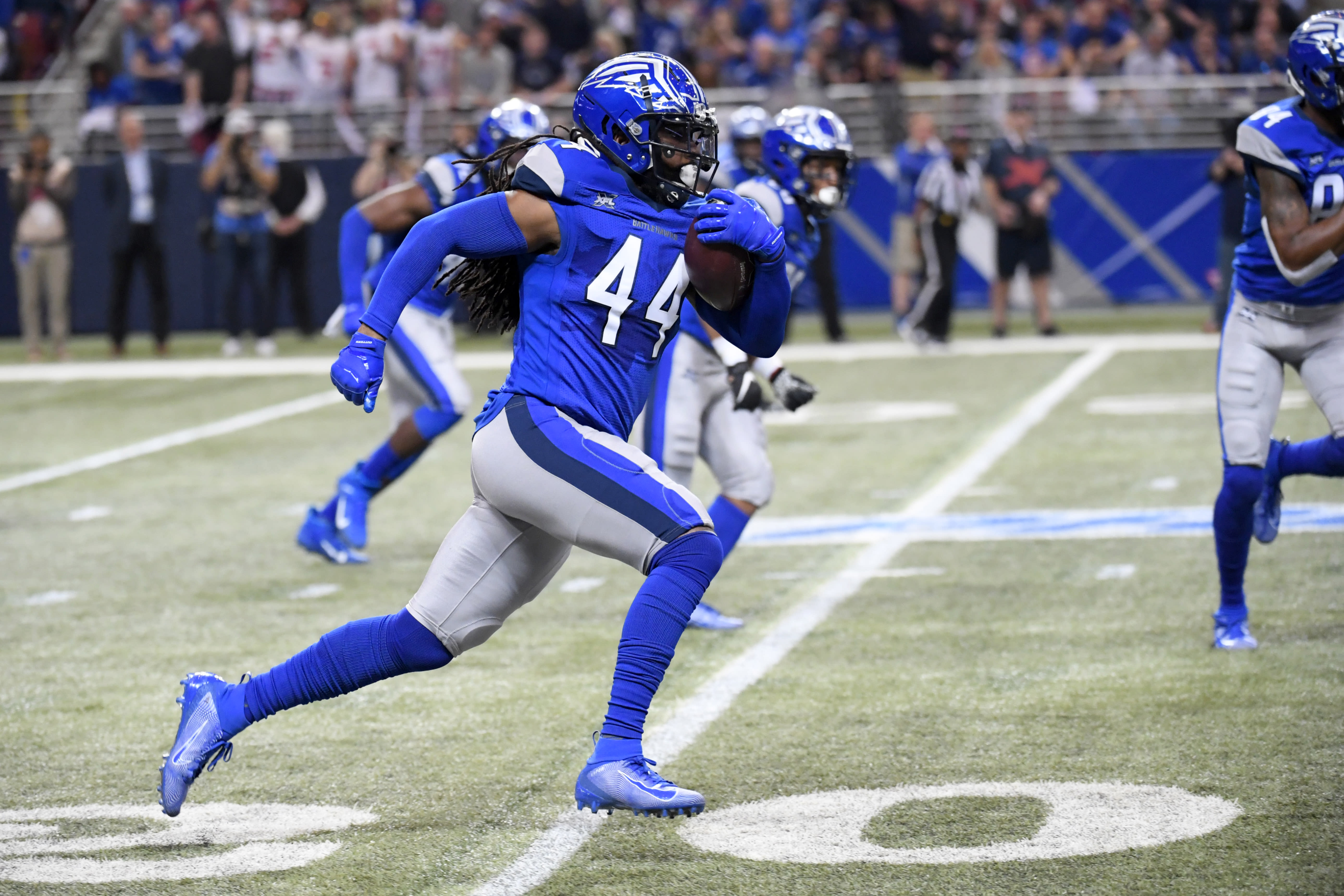 The XFL has done what the NFL couldn't do: fix the kickoff play.

The Phoenix Suns have been waiting for second-year center Deandre Ayton to start regularly stringing together big performances. Ayton recorded 28 points, 19 rebounds and three blocked shots when the Suns posted a 112-104 road win over the Chicago Bulls on Saturday. "His dominance on both ends, 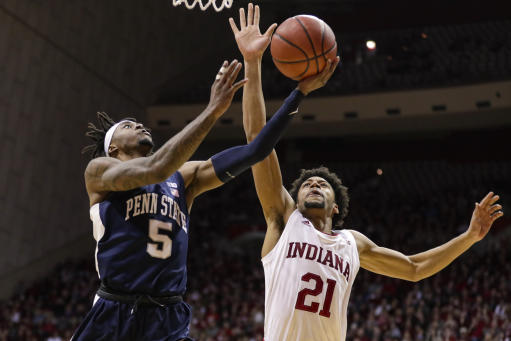 In a game full of wild swings, Indiana boxed out No. 9 Penn State. The Hoosiers let a 19-point first-half lead completely disappear, fell behind by six and then rallied for a 68-60 victory Sunday. ''We play the game in 10 four-minute battles or rounds like a fight,'' Indiana coach Archie 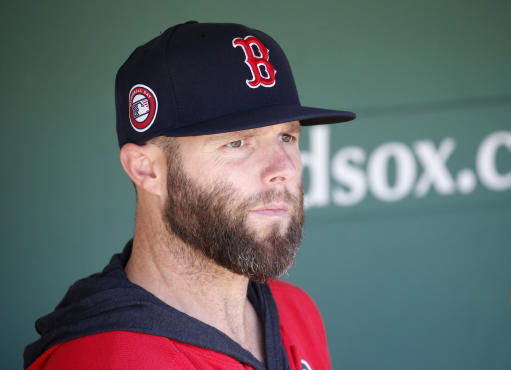 The Boston Red Sox placed second baseman Dustin Pedroia on the 60-day injured list Sunday, further putting in doubt whether the former AL MVP will play again. The Red Sox made the move while claiming right-hander Phillips Valdez off waivers from the Seattle Mariners. The 36-year-old Pedroia has played 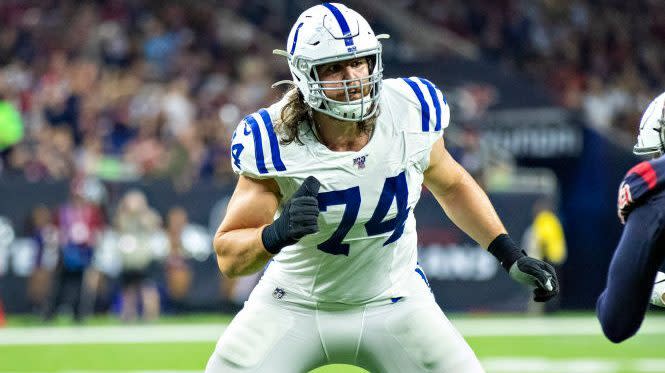 Anthony Castonzo said at the end of the 2019 season that he was unsure whether he will continue playing and he hasn't provided any update on his thoughts since that point, which is just one of the reasons why the Colts may be in the market for a new left tackle. The other big reason [more] 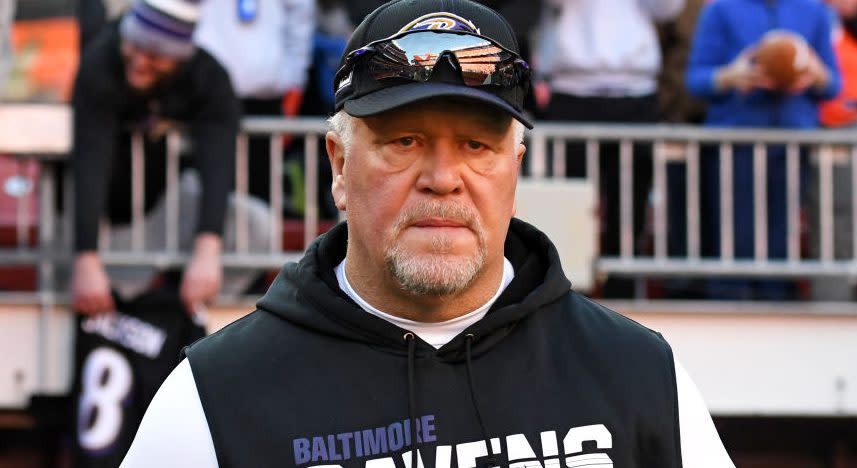 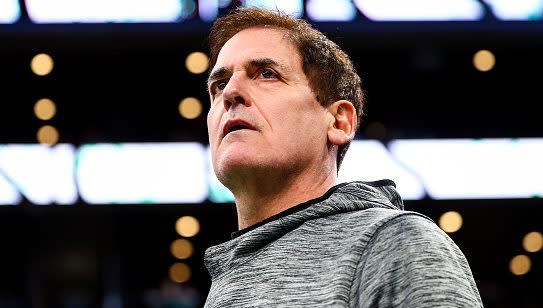 The Dallas Mavericks lost to the Atlanta Hawks on Saturday night and following the game, Mark Cuban lost his mind on the officials. With 8.4 seconds to play in the game and Atlanta leading by two-points, Dorian Finney-Smith blocked Trae Young's attempted shot. Officials blew the whistle and called 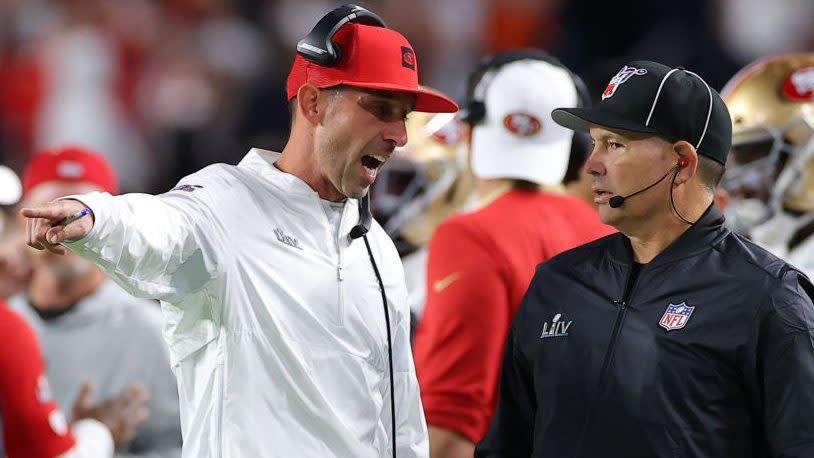